Going Beyond A Walking Simulator

Everybody's Gone to the Rapture, Firewatch, The Stanley Parable, and the list goes on. The Walking Simulator genre is of growing popularity; full of new ideas and innovation, in which we also want to provide something new to the front.

To be frank, we don't exactly love the term "Walking Simulator" as it sounds dull and dispirited. The term is coined now by the public though, and we must accept it. With The Painscreek Killings, we want to create something that is more than just a walking simulator. We want players to find the hidden mysteries of what took place in a little town called Painscreek, and become investigators of their own journeys. There are no set paths that a player has to follow. The more inclined a person is to explore the nooks and crannies of the town, the more hidden secrets they can uncover.


In the beginning, we weren't sure if we can even make a game. Our first tests started with the Unreal Development Kit by attempting to create a puzzle platform game. Through several trials and errors, we were able to make something playable. That's when we noticed this could be something we can seriously look into trying.

We began research on what we can challenge ourselves into creating with our limited resources. Around this time, a wildly popular title called Gone Home by The Fullbright Company was released. We noticed its formula relying mainly on narrative worked astonishingly well. It hooked us from beginning to end. Looking at our limitations, we knew the "walking simulator" genre was what we needed to start from. We knew what we lacked, so we decided to focus on our strength, which is storytelling. That set the game's direction right from the start. We also decided to lean towards a film look rather trying to push the limit of what current game engines can technically achieve.

We tried to get inspirations everywhere, especially mystery detective stories. One TV show called The Killing developed by Veena Sud, in particular, caught our attention. We knew that it wouldn't be possible to mimic the show, but we wanted the game to have a similar atmosphere and immersion. Thus, we made the game such that it encourages players to search and think what really happened in Painscreek. Finding newspapers, reading diaries and gathering clues to try and find out who really killed those townspeople became a big focus of the game. We feel the investigative aspect of the game made it go beyond just a simple walking simulator. 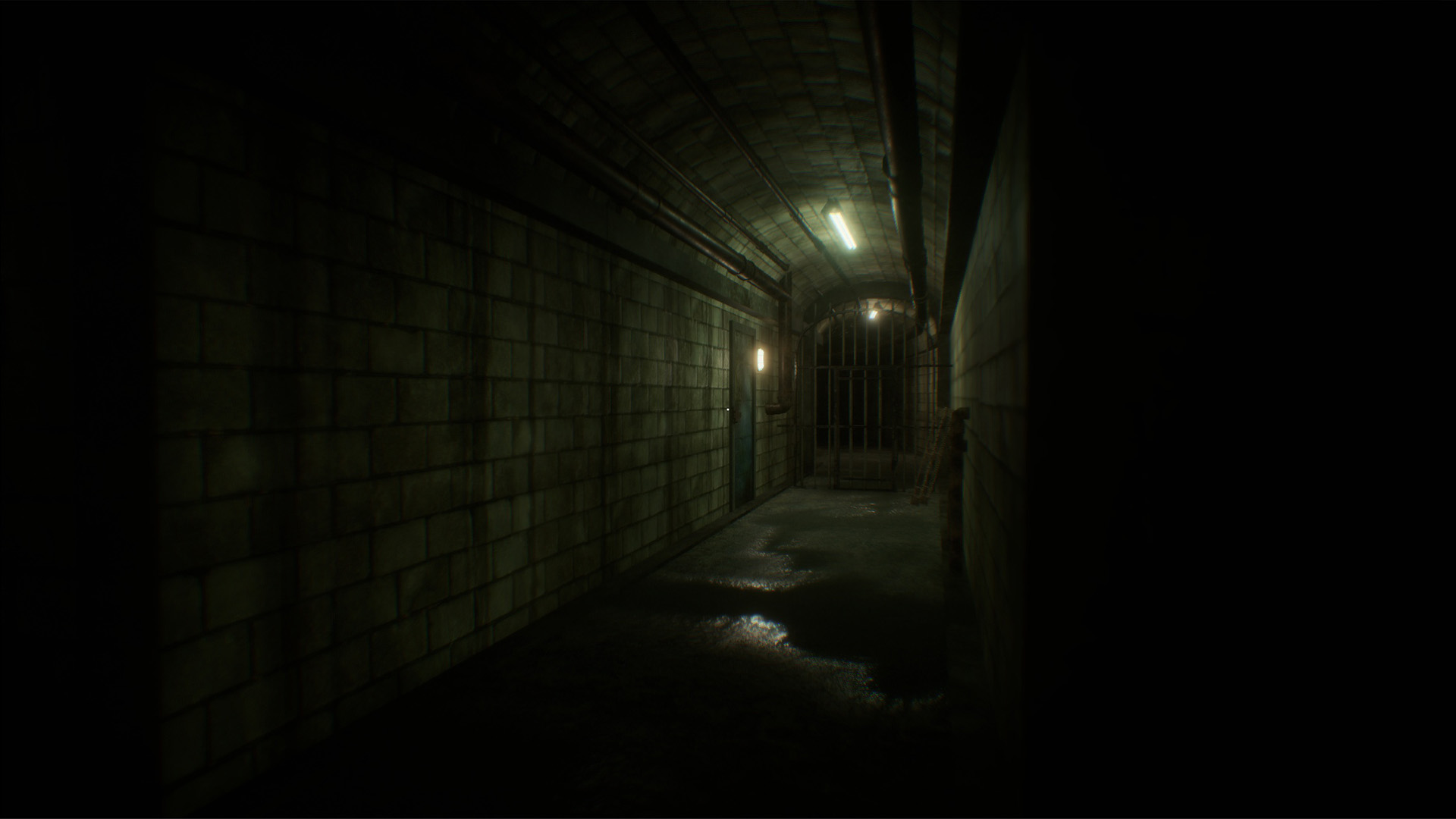 Over the course of development, we faced numerous struggles as any game developer would. At times, visions within our team differed. Some wanted the game to be as realistic as possible. Others think that the game should be designed from a player's viewpoint in mind. In the end, we decided upon a formula that we believe could work, one where we simplify the game enough to be understandable by the players, yet keeping it at a level where we are not hand-holding them throughout the game. After several in-house and public play tests, we are glad to see that this formula worked.

Our hope for the players is to simply enjoy a mystery solving game. We hope to deliver this and are looking forward to the day when we launch our creation into the world.
at April 24, 2017